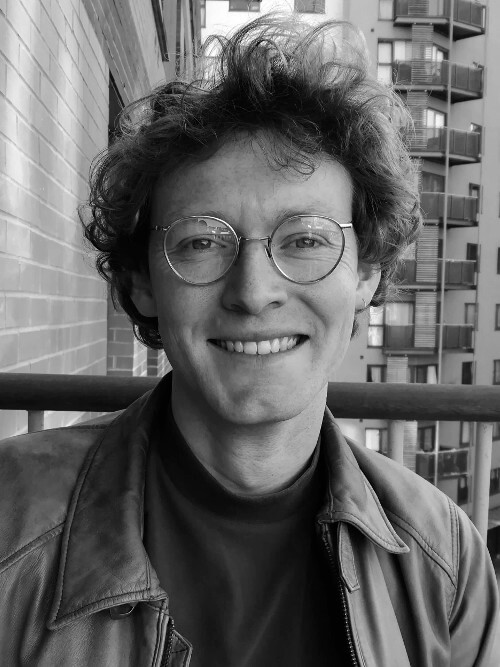 I am a native Londoner but am currently undertaking my PhD in Ancient Greek and Latin at the University of Southern California. I have an MA in Classics from University College London and a BA in Literae Humaniores from the University of Oxford. I taught Latin, Ancient Greek, and Classical Civilisation up to A Level at Francis Holland Girls' School in Sloane Square, have tutored students in Latin, Ancient Greek, and English Literature from GCSE to A Level, and have also coached candidates through their applications to Oxford and Cambridge.

From September 2015-July 2016 I taught Latin, Ancient Greek, and Classical Civilisation up to A Level at Francis Holland Girls' School in Sloane Square. Whilst undertaking my MA at UCL I tutored for Akademia in Warsaw, Oxbridge Applications, and Holland Park Tutors.

I am a keen cricketer and footballer. I represented Alleyn's School and Wadham College, Oxford, in both sports, and played for the University of Oxford 1st XI cricket team.

You may also be interested to view some profiles of our tutors who are similar to Jack Kelleher. Alternatively please feel free to contact us to discuss your tutoring needs, and how Wentworth Education and Jack Kelleher can help you and your family achieve your goals. 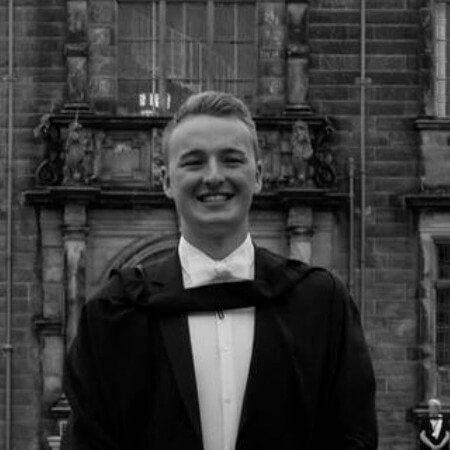 I am currently at King's College London, studying for a Masters degree in War Studies. Previously, I studied Classics for 4 years at the University of St Andrews, specialising in Roman Comedy and the Greek symposium. I attended Haileybury & Imperial Service College, a coeducational independent school in Hertfordshire, from the age of 11 through to 18, achieving a school record in the 11+ entrance exam. ...
... See Sam Fitzell's tutoring profile 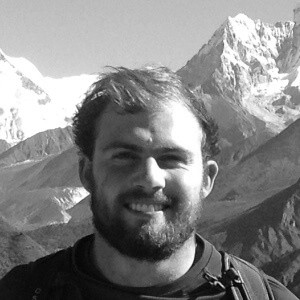 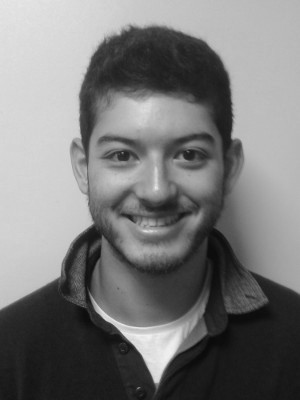 I'm a Postgraduate Medical Student and Oxford University Graduate with a passion for adventure and learning from every opportunity that life offers! I’m a tutor with a broad academic background who has a particular interest in helping kids who lack academic motivation or generally could do with an extra role model. ...
... See Marco Marcello's tutoring profile 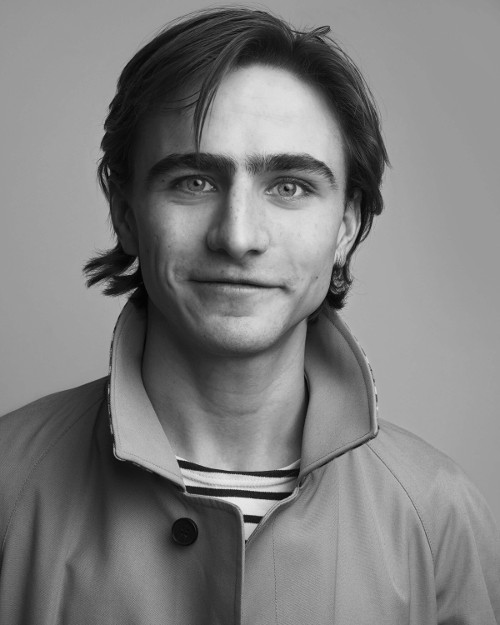 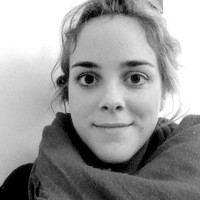 I am a Medieval and Renaissance literary historian. I have a BA in Philosophy (cum laude), a PhD in English Literature, a master's in Classics from the University of Oxford, for which I was awarded the top distinction in my year, and recently held an AHRC-funded postdoc on the History Faculty at the University of Cambridge (2019-2020) to explore how cultures remembered and forgot the European religious reformations in the early modern period. An American and British citizen, I have academic and cultural experience on both sides of the Atlantic. As a teenager I also lived a few years in Sofia, Bulgaria, attending an exceptional school in Eastern Europe that offered the IB Diploma. My interdisciplinary academic background and training means I am competent to teach at the crossroads of a number of disciplines. I am enthusiastic about motivating all kinds of people of all ages to pursue knowledge. My greatest piece of advice to students is to help them see that enjoying study is the best way to mature and flourish intellectually. ...
... See Dr Karis Riley's tutoring profile 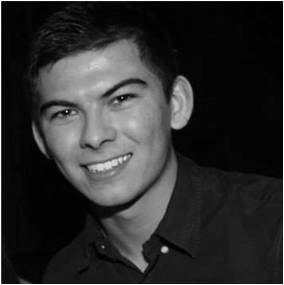 Nicholas is a recent graduate of the University of Cambridge, where he studied Preclinical Medicine before moving to pursue global health projects. After a stint at the World Health Organisation Nicholas completed an MSc in International Health Policy at the London School of Economics and now works for the National Health Service in England. With a mother as a teacher, and many other family members working in education, he was exposed to the world of education at an early age, and has experience in working with children of all ages covering a variety of subjects. He has also spent time teaching in China and Kenya during university holidays. ...
... See Nicholas Fox's tutoring profile 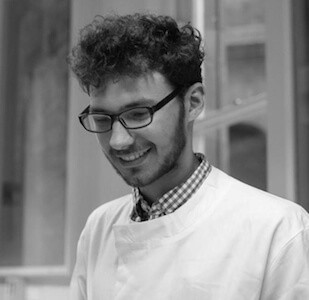 I have been tutoring in London ever since I graduated from the University of Oxford in 2013 with an undergraduate degree in Biological Sciences. ...
... See Ilya Levantis's tutoring profile